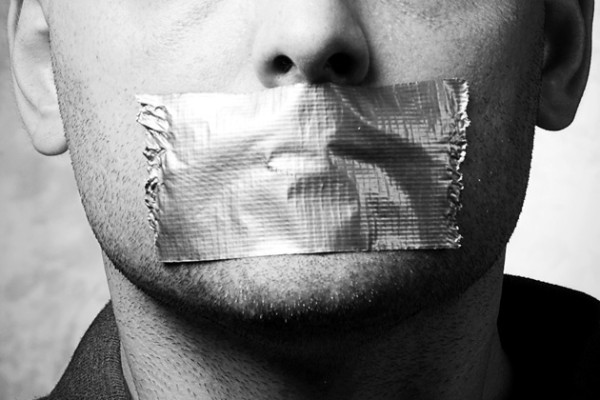 Who would’ve thought that the National Security Agency had access to those dreaded Halloween photos of yours dated back to 2006? Well, posting them to Facebook was probably not the best idea, was it? On a more serious note, we believe it is time to be more educated about the whole Edward Snowden and NSA situation.

As the revelations about the NSA’s telephone and internet data collecting programs exploded across the news earlier last week, attorney Michael Overly was informed from one of his clients, a consumer product company that was eager to move email systems to a cloud service provider, they’d resolved to delay their cloud project for a while now.

While Monday marked the launch of Apple’s much anticipated Worldwide Developer Conference, for the majority of Sunday as well as Monday, the NSA’s surveillance program was the prime topic on Hacker News.

If companies simply stop trusting U.S. service providers because they fret that they cannot keep their data private, that could be a huge issue for cloud vendors such as Google, Microsoft, Facebook, and others. This threat might indeed be real especially for those that put their trust into softwares that do not encrypt the data before shipping it to the cloud such as Dropbox and others. However, other products such as Zoolz, take security seriously. With 3 levels of encryption; 256 AES on machine, for data transfer and server side encryption, your data will not be available for viewing even with such surveillance scandals.

So, as they say “ extreme times call for extreme measures”, but really it is not that extreme what one should do to avoid being a victim in such times of lack of privacy. All you have to do is put your trust into a system that actually encrypts and makes sure your data is not vulnerable when it leave your computer. Then you should take the time to come up with a highly secure & strong password (preferably from 15-30 characters) that will ensure making it highly unlikely even with brute-force from a supercomputer used by a party such as the NSA to uncover the password. Here is a document that shows the approximate amount of time required for a computer or a cluster of computers to guess various passwords. 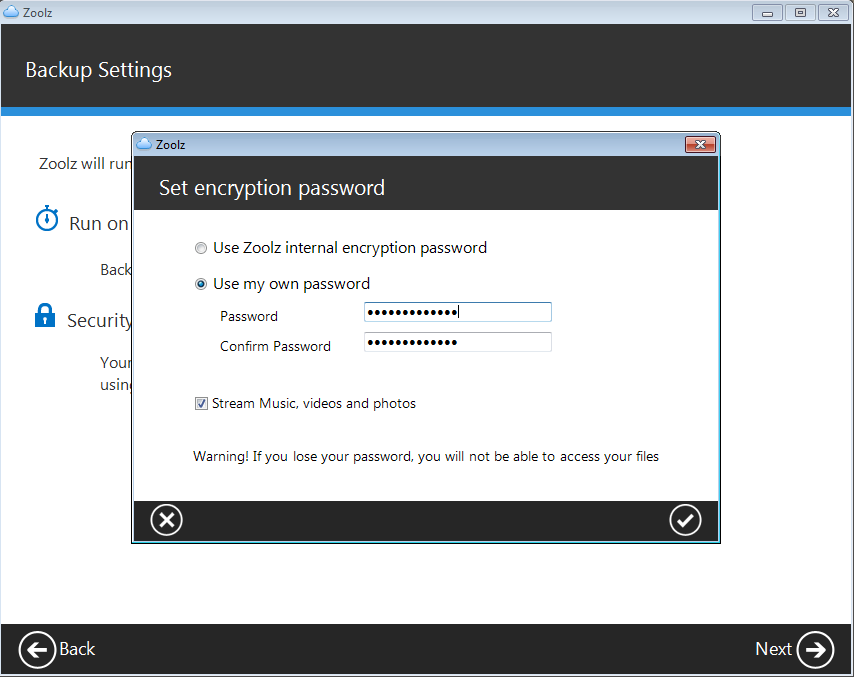 Another thing one needs to consider to ensure saving the data from any outsiders is not staying logged in on a mobile or public computer when using any kind of backup service. With Zoolz, you can uncheck the stay logged in feature to ensure that even if you forgot to logout on a public computer, or your laptop got stolen, your account will not be compromised. 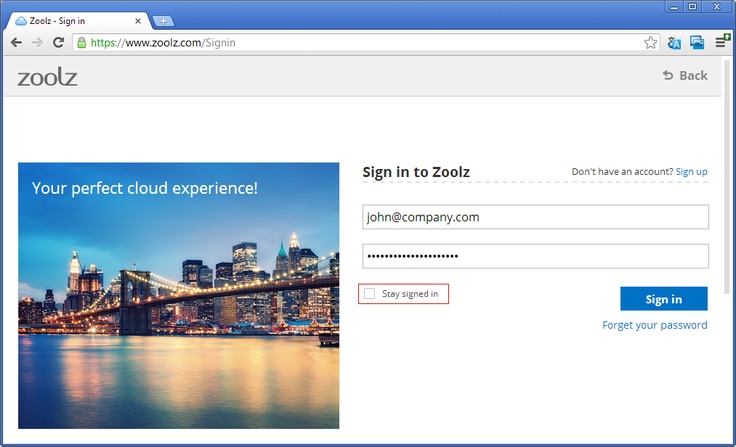