Siri is coming to your car 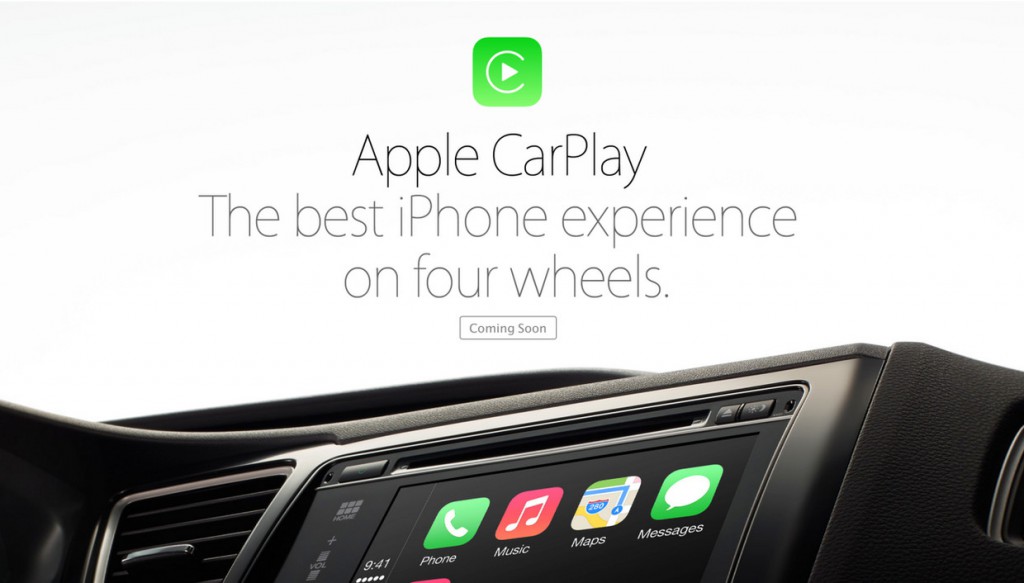 So now not only will we have Smatphone disputes (and sort of discrimination); the heated arguments will extend to your vehicle choice.

Monday marked the day that Apple announced partnerships with a couple of automobile behemoths for a new system that integrates the iPhone with in-car entertainment systems.

Introduced as CarPlay, the setup includes a console touchscreen as well as buttons on the steering wheel that trigger Siri, Apple’s voice command system. With the new CarPlay, drivers will be allowed to make phone calls, listen to voicemails, hear and dictate text message, obtain directions via Apple Maps and access Spotify along with other music services. Volvo will be the first vehicle to feature CarPlay debuting later this year, along with Ferrari and Merdedes-Benz. As for other vehicle manufacturers such as BMW, Ford, GM, Honda, Hyundai and Toyota, will be receiving the “update” down the road, according to Apple.

Ferrari stated CarPlays as a: “smarter, safer and more fun way to use iPhone in the car.”

Volvo seems eager for the partnership with Apple and stated: “promises to transform the in-car experience.”

To enable the CarPlay system, users will have to connect their iPhones to their cars using Apple’s lightning charger cable. The system’s compatibility is only with the iPhone 5, 5c and 5s.

Apple’s announcement sets a steady push ahead of its tech-industry rivals that are also working to integrate Smartphone technology into cars.

Google announced in January a partnership with Audi, GM, Honda and Hyundai promising to bring its Android operating system to cars starting this year.

Mobile usage is the principal contributor to “distracted driving” accidents, which killed 3,328 people and injured 421,000 in 2012, according to government statistics.

Laws have been enacted in a number of states in recent years prohibiting texting or talking on mobile phones while driving. President Obama, in 2009, issued an executive order prohibiting federal employees from doing so while on the job.

One crucial reason why mobile usage is so critically dangerous is because it can force the driver to take their eyes off the road and their hands off the steering wheel as well. The National Safety Council discourages even the use of hands-free cellphone use, stating it significantly increases the potential for accidents.

“Talking on hands-free or handheld cell phones requires the brain to multitask — a process it cannot do safely while driving,” the NSC says. “A form of inattention blindness occurs, which results in drivers having difficulty monitoring their surroundings, seeking and identifying potential hazards, and responding to unexpected situations.”