A Nikon the world has never seen! 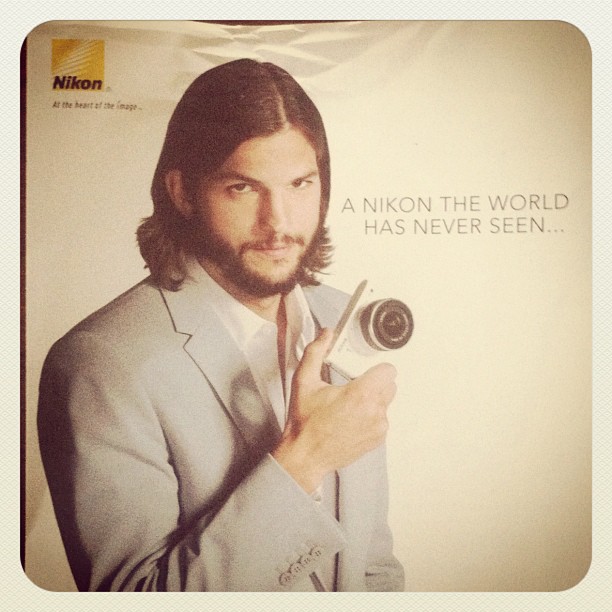 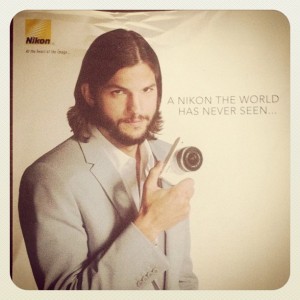 If you are one of the million filter loving enthusiasts, then today’s news will definitely be of your interest. It seems that Nikon wants to get back in the waters with a new Android-powered camera that will reportedly be out later this month. The camera will be part of Nikon’s CoolPix line of point-and-shoots, and what’s very cool about this cam is its ability to connect directly to the Google Play market to download apps that will run on the camera.

The camera-devotee blog posted this rumor on Wednesday, citing a filing with the Indonesian Communication Agency, and the report suspect the model number will be CoolPix S800 or S800c. Even though there are not addition citations for other sources, the website says the camera’s “foreseeable” specs shall be: a 3.5 inch OLED screen, 25-250 mm lens, built-in GPS and Wi-Fi.

In case you’re wondering what version of Android the camera will be running on, we’re glad to assure you it is supposed to be Android 2.3 Gingerbread and App downloads and runs shall be available. Even though it’s quite exciting to

witness an Android supported Cam come to life, it is not the premier; Polaroid announced a similar model in January. Nikon, however, could be the first to actually go on sale.

So, let us come to the bottom line; why would any of us be actually interested in purchasing an Android camera you ask? Well, even though the vast majority of the Android Apps available for download would be a waste of time, the OS would enable the camera to run photography apps such as Instagram and Pixlr-o-Matic . Combining the user-friendliness and social networking of those brilliant apps with a real camera is quite the killer combo.

This may all seems like rainbows and butterflies for the camera-filter lovers, but the ugly truth is that the cam only becomes useful when connected. Wi-Fi connectivity is helpful in this respect, however without the 3G or 4G all this could go down the drains.

Other than the camera Apps, other Android Apps will give you the ability to entertain yourself with the likes of Triple town once your beloved phone runs out of juice.

The report stated that Nikon shall unveil this flagship camera at the Photokina show in Germany on August 22nd, however reps for Nikon did not confirm any such speculations.

How would you use such an Android-powered camera? Let us know you thought by leaving us a comment below.